Pet Pre Nups: Who Gets the Dog in a Divorce? 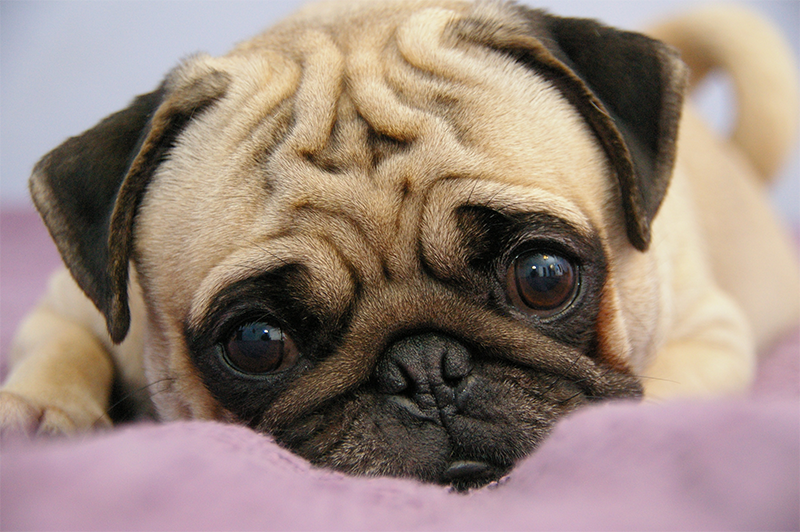 Whether you’re a dog person, a cat person or even an anaconda person, until recently the decision about which partner gets the pets in a divorce has been a largely personal matter. Now animal rehoming charity, The Blue Cross, have created an official pre nup, developed to ensure that animals go to the right home after a marriage breaks down.

This pet pre nup (informally known as a “pet nup”) was designed after The Blue Cross conducted research into the fate of pets owned by divorcing couples. The statistics revealed that 25% of ex-partners found themselves arguing over who kept Fido, Fluffy and Bubbles. 66% of pet-stressed respondents admitted that these disagreements would have been far easier to negotiate with a pre nup in place.

The new Blue Cross pet nup is impressively comprehensive. Before entering a marriage, couples can agree precisely what happens to pets in the event of divorce. From who gets to take Rover home, to who will contribute to any pet-related expenses, this pre nup is a legally binding contract which eliminates bickering once and for all.

A dog is for life, not just a marriage

The motivation behind its creation was due to the number of pets who find themselves homeless in the wake of a break up. While many couples will fight fiercely for ownership of their furry friend, others are less dedicated to their loyal companions.

In fact, The Blue Cross claim that an average of four pets a week are sent to them for rehoming as a result of broken marriages. Over the past five years the charity has worked to rehome just under 1000 animals who were abandoned after a divorce. The charity, who worked closely with legal firm Lloyd Platt & Company to draw up the documents, hope that a binding agreement will prevent pets from being made homeless should their owners part ways.

While some divorcing couples no longer wish to be part of their pet’s lives, the vast majority care deeply about their animals. A divorce is often a heart-rending, stressful and difficult process, which can be worsened by the loss of a much-loved pet. For childless couples in particular, losing a faithful friend as the result of a break up can mean extra heartache.

Cats and dogs are the most “fought over” animals in divorce cases. Horses, guinea pigs and rabbits are less frequently squabbled over, but can also be the cause of additional arguments.

The pet nup takes the form of a simple but legally binding Deed of Agreement and can be downloaded for free from The Blue Cross website. With prenuptial agreements covering everything from sound systems to gadgets, this new form of agreement is essential for any responsible pet owners considering tying the knot.

Do you think a pet nup is a good idea? Do you know who would get ownership of your pets in the event of a divorce? Share your opinions and experiences with other readers below. Alternatively, if there is a pet caught in the middle of your divorce, the Betteridges experts are always available to offer advice and guidance.

“Betteridges online services were most beneficial to me and allowed me to complete my divorce without having to take the time off work which also reduced my cost as I live outside of the UK.”

Authorised and regulated by the Solicitors Regulation Authority. Registered in England under the registration number 7556597